The negative effects of trans fats or trans fatty acids (TFS) on health have been known for a long time. As early as 1957, researchers proved that trans fats are associated with blocked blood vessels. TFS are among most unhealthy food components of all. They got a bad reputation particularly because of their negative effect on lipid metabolism and the resulting fatal effects on heart and circulation. One of the mechanisms postulated as the causative mechanism of disease is the incorporation of dietary TFS into the body’s own cell membranes, which has a negative effect on cell’s properties and promotes chronic diseases.

In recent years, there has been an increasing number of studies proving the association between TFS and AD, as already reported by AMM in (https://journals.plos.org/plosone/article?id=10.1371/journal.pone.0128129). A recent study from Japan tracked 1,628 healthy Japanese seniors over a period of 10 years. In this context, the researchers investigated TFS elaidic acid in the blood as a marker substance, which allows direct conclusions about the total TFS intake of the study participants. 377 participants developed dementia, of which 247 developed Alzheimer’s and 102 vascular dementia. Higher serum elaidic acid levels were significantly associated with a greater risk of developing Alzheimer’s disease, vascular dementia and total dementia. Patients whose blood TFS levels were in the higher range were 90% more likely to develop Alzheimer’s disease. These relationships remained significant even after adjustment for nutritional factors, including total energy intake and the intake of saturated and polyunsaturated fatty acids.

What exactly are trans fats?

Origin of TFS in food

In 2016, the EU Commission published a proposed law to limit trans fats in food, according to which the content of industrial TSF is to be limited to 2% in total fat from 2021 on. National regulations exist only in individual countries (e.g. Denmark, Finland) and in Switzerland. The WHO has also launched a global initiative with the ‘REPLACE’ program, which aims to eliminate TFS to 1% of total calories worldwide by 2023.

The good news is that although there is still no mandatory national regulation in Germany, fortunately, virtually no industrial TFSs are used in packaged foods anymore. They have been almost completely replaced by palm oil or palm kernel oil, which is at least better for health (although causes many problems of a different kind). Problems with regard to TFS contents above 2% in total fat are posed by unpackaged, loosely sold, but still industrially produced foods (e.g. bakery products and deep-fried foods), since no list of ingredients is required by law, and isolated ‘black sheep’ with extremely high TFS contents are still being identified. An overview by the Federal Office of Consumer Protection and Food Safety (BVL) of the test results of numerous food items from 2014-2017, shows that there are still significant excesses of more than 40% TSF in the total fat of deep-frying fats. Fatty pastries made from yeast also still had TSF values of around 30% over the years.

The danger of ruminant TFSs is being discussed in expert circles. There are studies that even point to a protective effect in connection with allergies. This is attributed to the different contents of individual fatty acids in naturally formed TSF.

Underestimated danger of TFS formation by radicals in the body

Biological membranes, which occur in every body cell, consist of a double layer of phospholipids. They contain a high proportion of fatty acids, whereby their content of unsaturated (non-trans) fatty acids positively influences the properties of these cell membranes. Therefore, the formation of TFS in the membranes poses a previously unrecognized but apparently great danger: As soon as the fatty acids within the membranes are converted to the trans configuration and thus converted to TFS, this can have a negative effect on, for example, the fluidity of the membrane and promote the development of chronic diseases.

A few years ago, a study showed that rats fed TFS-free food for life had implemented trans-isomers of mono- and polyunsaturated fatty acids (oleic, linoleic, linolenic and arachidonic acids) in liver, kidneys, heart, adipose tissue and erythrocytes. Thus, it was proven that TFSs can be formed in the organism even if the food does not contain any TFSs. Subsequent studies have also shown that free radicals are responsible for the formation of TFSs in the body. Free radicals can be produced during essential metabolic processes under physiological conditions, but also by external influences such as cigarette smoke, air pollution, organic solvents or irradiation. Due to their high chemical reactivity, these free radicals can cause oxidative damage to cellular macromolecules. In addition, the increased occurrence of TFSs formed in the body, especially of trans arachidonic acid, has been observed due to accumulated radical stress in various pathological states, such as inflammation, diabetes and Alzheimer’s disease.

For example, in a study using an Alzheimer’s animal model, TFS were found only in the brain and hippocampus of mice carrying a gene specific for Alzheimer’s disease, but not in healthy animals. This fact suggests that stress due to amyloid β-mediated radicals that accumulated during the development of Alzheimer’s disease causes cis-trans isomerisation of fatty acids in neurons of Alzheimer’s mice. In a subsequent study, it was further shown that the animals had significantly reduced levels of TFS in the brain and hippocampus after administration of two antioxidant substances for 3 months. These studies thus imply that the administration of antioxidant substances may be a possible strategy to prevent the body’s own formation of trans fatty acids during the development of chronic diseases such as Alzheimer’s disease. Based on the results of all intervention studies, a variety of antioxidant vitamins and polyphenolic plant compounds, including curcumin and resveratrol, appear to inhibit TFS formation in the body (Figure 2, modified according to Hung et al. 2016). 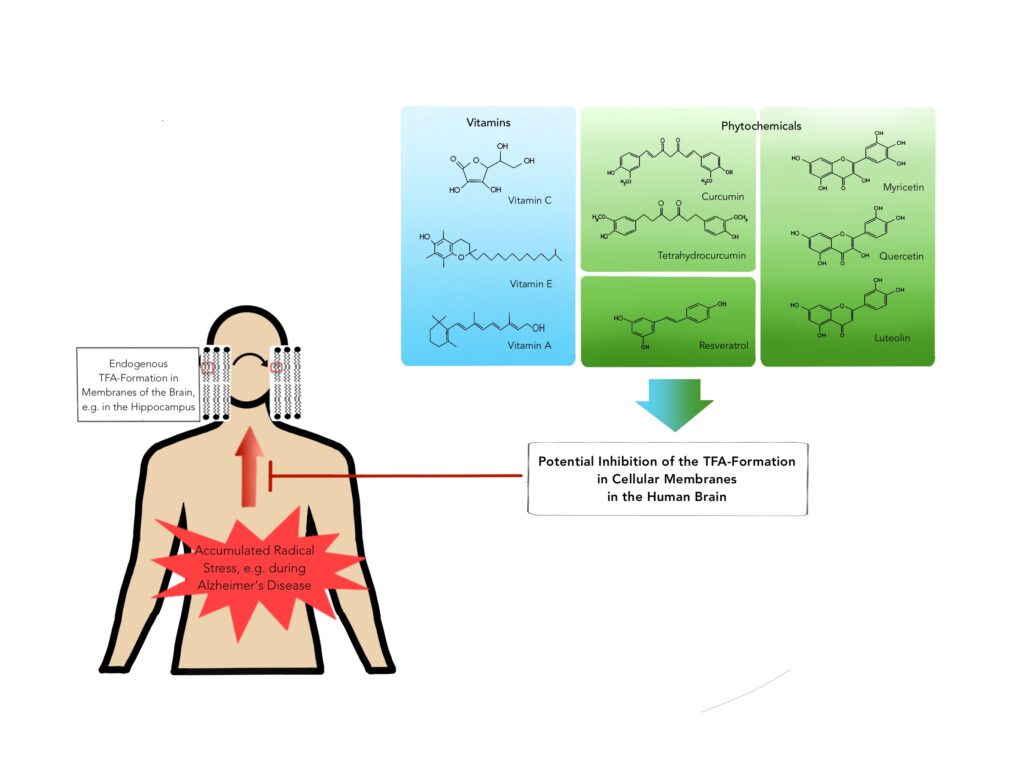 Fig.2: Possible inhibition of the formation of TFS in the body’s own cell membranes through antioxidant-rich nutrition

Perishable oils with polyunsaturated fatty acids should only be used in cold dishes.

Keep frying temperatures and times as low as possible

Never use used frying fat more than once (never “reuse”)

The connection between Alzheimer’s disease and the consumption of trans-fatty acids (TFS) is becoming increasingly clear, although the exposure of packaged foods to TFS in Germany has decreased in recent years. The industry has thus reacted to the EU’s legal regulation, which will come into force in 2021, of a maximum of 2% of total fat. However, when you visit the snack bar and the bakery chain, remember that trans fats can still play a not inconsiderable role here. In the kitchen, too, frying temperature and time should be kept as low as possible using suitable frying fats in order to avoid the formation of TFS.

However, the real danger of TFS seems to be in the body, as they can be formed there by free radicals. But you can also do something about it with a healthy diet: Ensure your supply of antioxidant micronutrients from food and, if necessary, supplements, before the trans fatty acids otherwise formed in your body damage your cell membranes and drive you out of your mind!