Fats are important building blocks in the body and have a number of important tasks (see list below). Apart from trans fatty acids, which are produced industrially but also occur in the body as a result of oxidative stress, all fatty acids have a specific function in the human body. There are basically no “bad” or “good” fatty acids. Nevertheless, a major imbalance within the fatty acid groups can cause significant health problems. Today, this imbalance exists particularly in the relationship between saturated and unsaturated fatty acids, as well as within the polyunsaturated fatty acids between the so-called omega-3 and omega-6 fatty acids. The latter cannot be produced by humans themselves and are referred to as essential fatty acids.

But the “low-fat campaigns” of the past 30 years have not left a good impression on the topic “fat” in people’s minds. In a literal sense: fat still has the worst possible image today. However, since the human brain in particular consists of up to 60% (!) fat in dry matter, its importance for healthy brain function should be clear to everyone. Therefore, we would like to dedicate this chapter to this vital but completely underestimated macronutrient group in greater detail. 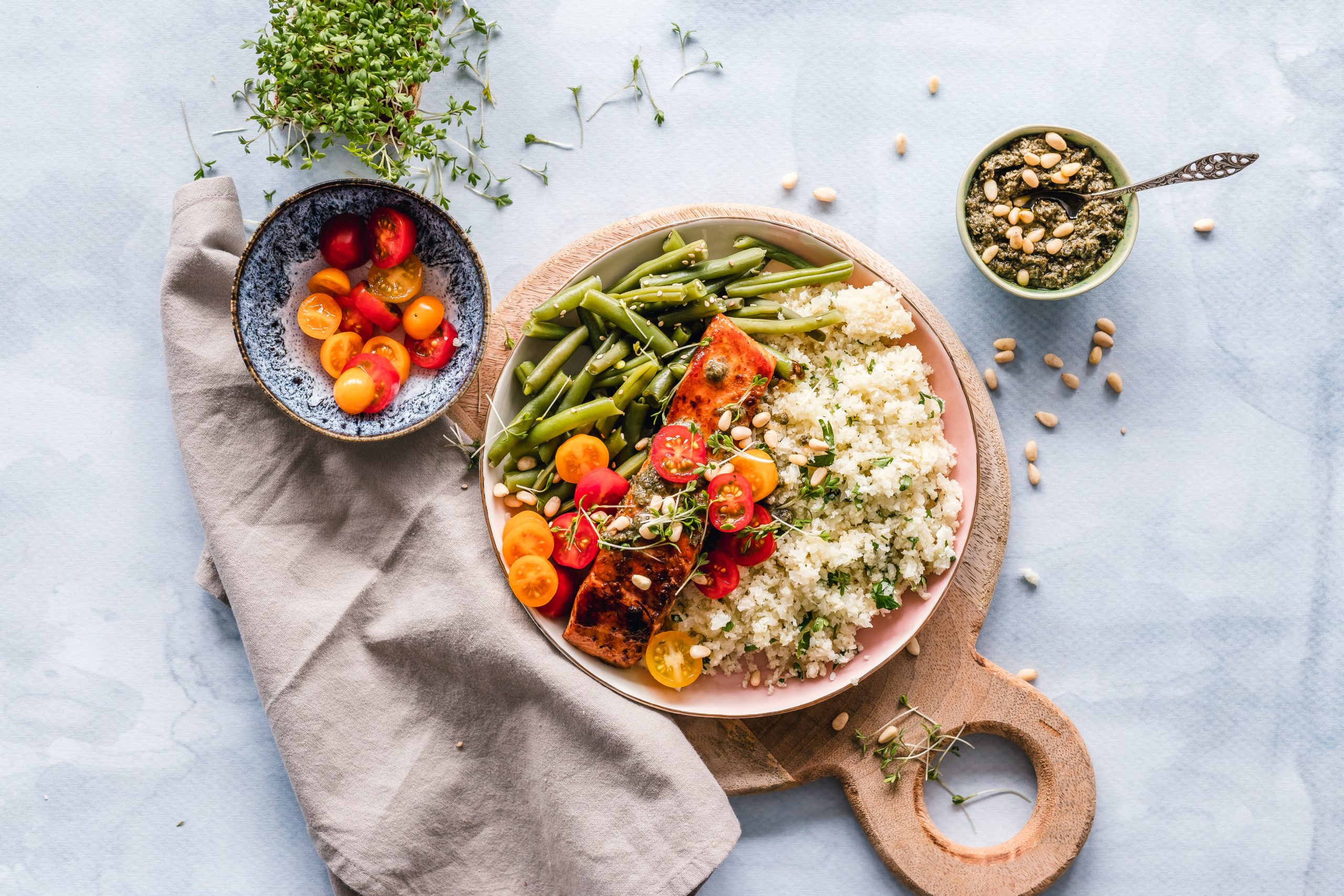 Photo by Ella Olsson on Unsplash

The negative effects of trans fats on health have been known for a long time – it is not surprising that they are among the unhealthiest food components of all. They fell into disrepute because of their negative effect on lipid metabolism and the resulting fatal effects on cardiovascular health. Clinical studies have also clearly shown that trans fatty acids cause a deterioration in memory in healthy individuals, and can therefore also be involved in the development of dementia diseases such as Alzheimer’s in the long term, or promote their development and progression. 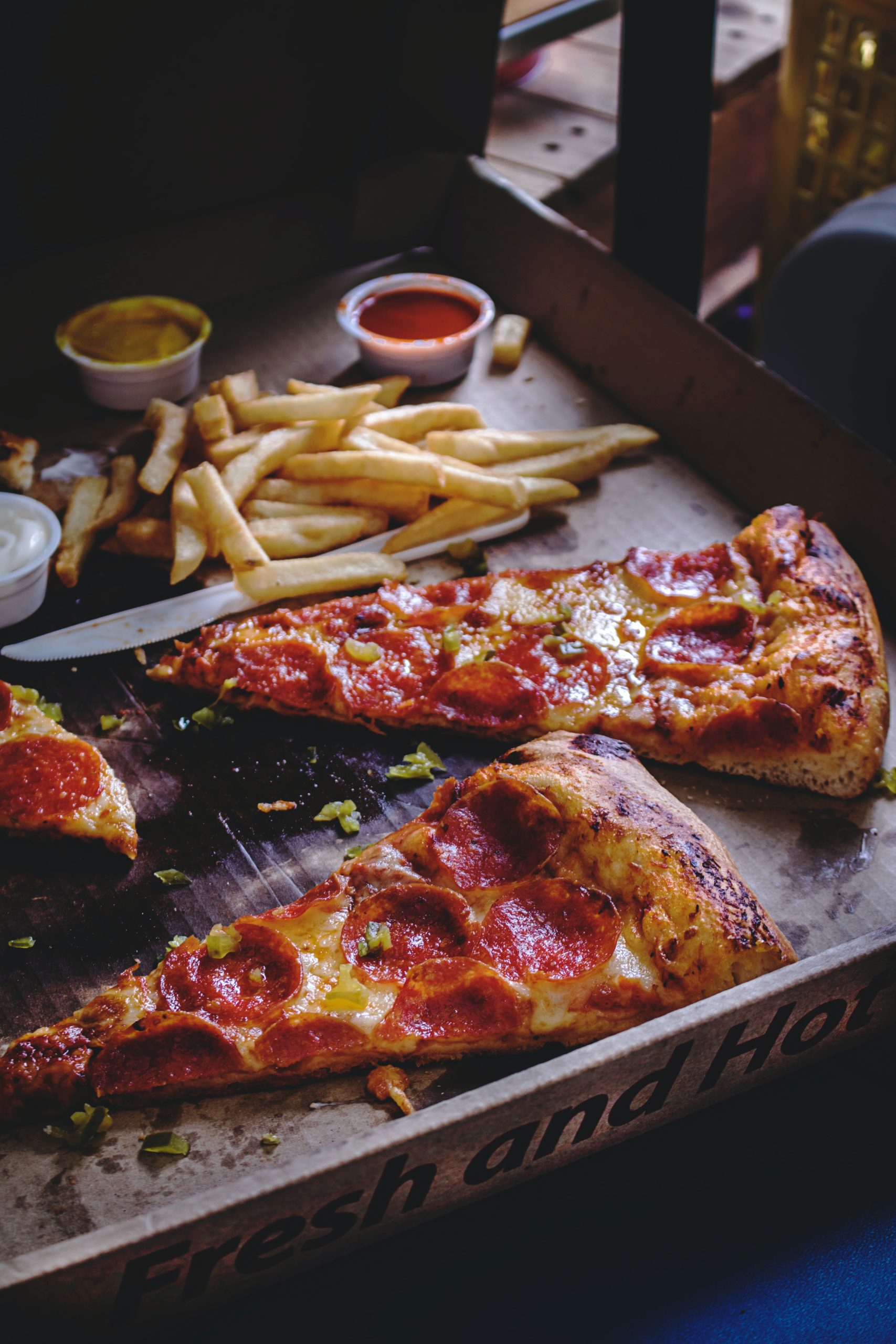 Photo by Eiliv-Sonas Aceron on Unsplash 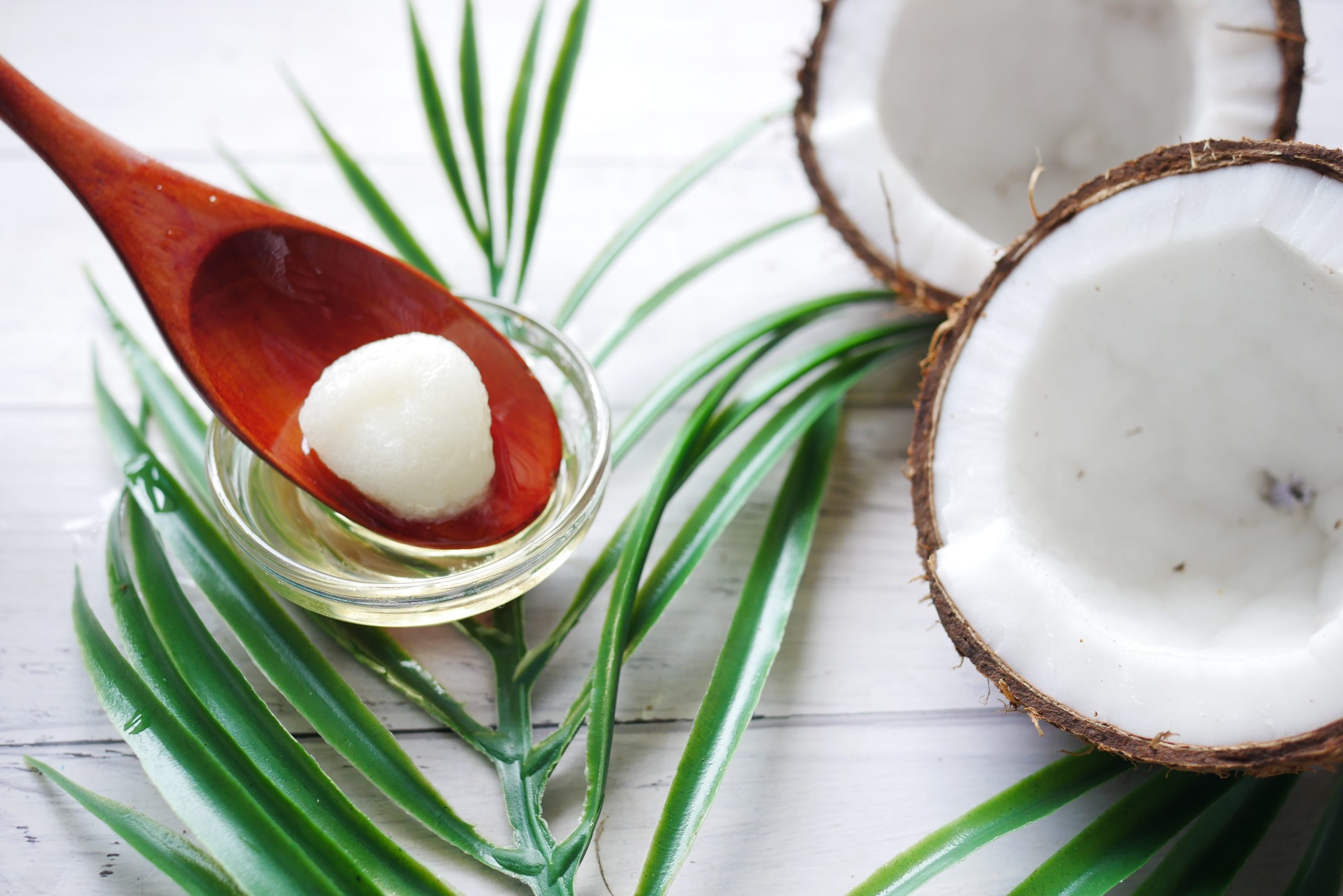 Photo by Towfiqu barbhuiya on Unsplash

Coconut oil was readily adressed as a “miracle cure” after the first positive reports. In the trade press, on the other hand, it is often maligned as “the devil’s stuff” because it consists almost exclusively of saturated fatty acids, which would be detrimental to arterial health. But recently there has been increasing evidence of the positive effects on (brain) health due to the presence of medium-chain fatty acids and other valuable substances. So-called MCT oils, which are usually made from coconut oil, also have a particularly valuable therapeutic value due to their high content of certain medium-chain high-ketogenic fatty acids.

Ketones as an alternative fuel from fat

The brain is the major energy consumer in the human body (approx. 25% of the total energy consumption), although it only accounts for 2% of the body mass. This energy can be provided particularly easily via blood sugar (glucose). However, “diseases of civilization” such as insulin resistance or type-2 diabetes mellitus can also have a negative effect on the energy supply in the brain and promote the development of Alzheimer’s dementia. The good news, however, is that energy can alternatively be provided via metabolic processes in the liver in the form of ketone bodies. 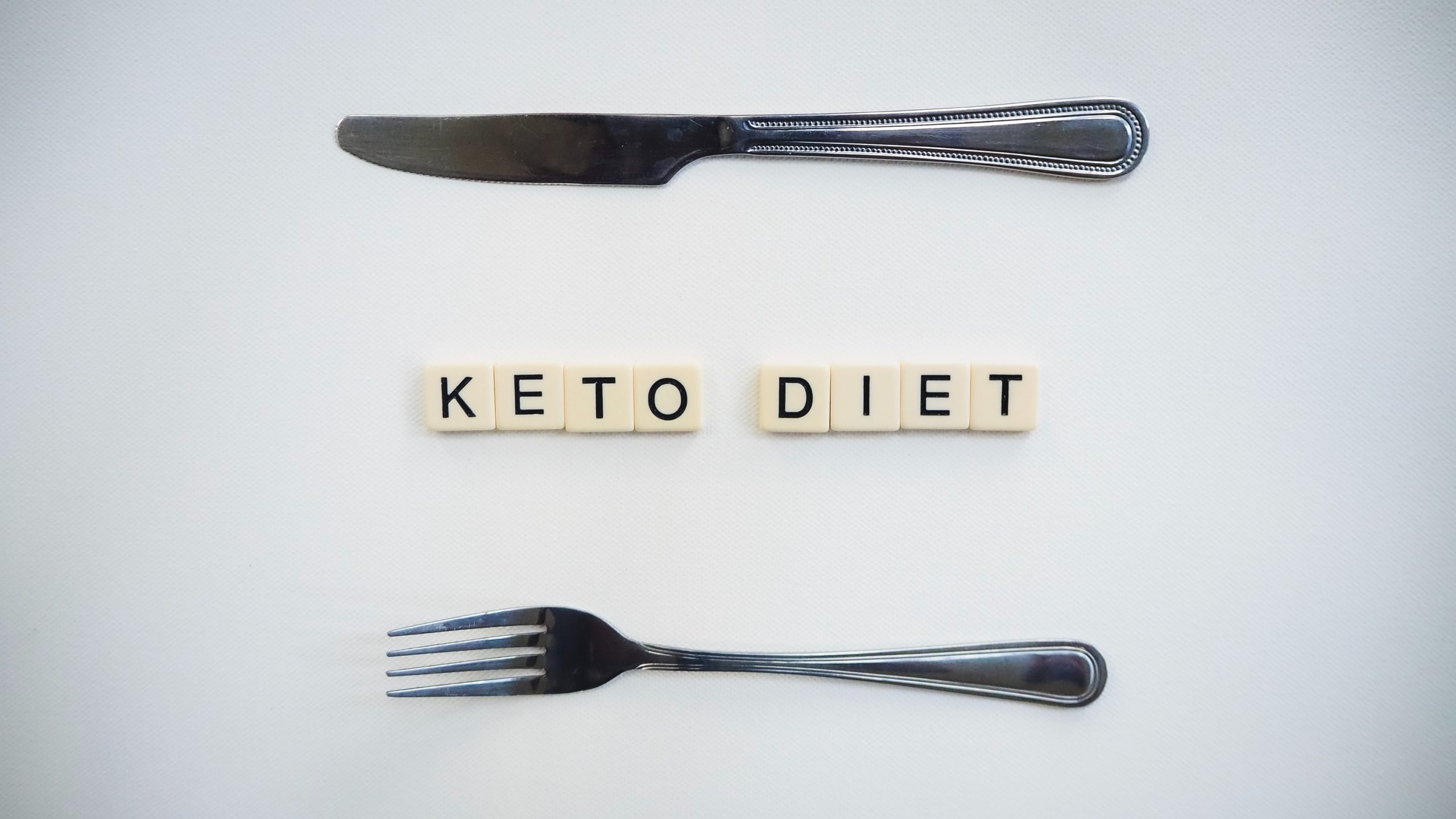 Photo by Total Shape on Unsplash