The degree of cognitive impairment of elderly people who develop major neurocognitive disorders can be extremely heterogeneous.  For example, it has been observed that very long-lived people can live free of cognitive or functional impairments, even though they have had pathological findings in the brain, i.e. brain damage.There is also growing evidence that the brain responds to experiences throughout life. These facts have awakened scientific interest, particularly in understanding protective strategies for cognition.

Previous studies have found that illiteracy and lower educational level were associated with higher prevalence of Alzheimer’s disease. Other studies have shown that cognitively stimulating activities throughout life have a protector effect to dementia and that such effect is due to neural mechanisms not directly related to pathological changes.This suggests that people with higher educational and occupational levels are less likely to develop dementia, even if their brains have pathological features of Alzheimer’s disease (i.e., AB plaques and tau-tangles).

It has been postulated that such individuals have a “reserve”, i.e. they have more connections, neurons and knowledge to be damaged, before developing symptoms of dementia. The term cognitive reserve (CR) has been used to explain why some people can tolerate more age-related and/or pathological changes in the brain than others and still maintain their cognitive function.

The concept of CR suggests that our brain actively tries to deal with its own damage by using existing cognitive processes or by recruiting compensatory processes. It should be differentiated from the so-called “brain reserve” which refers specifically to individual differences in the structural characteristics of the brain (e.g. brain volume, number of turns) which affords resilience against neurodegenerative diseases. Another way to think about it: consider brain reserve is the hardware while cognitive reserve is the software running inside of it. The term that encompasses both is global reserve. 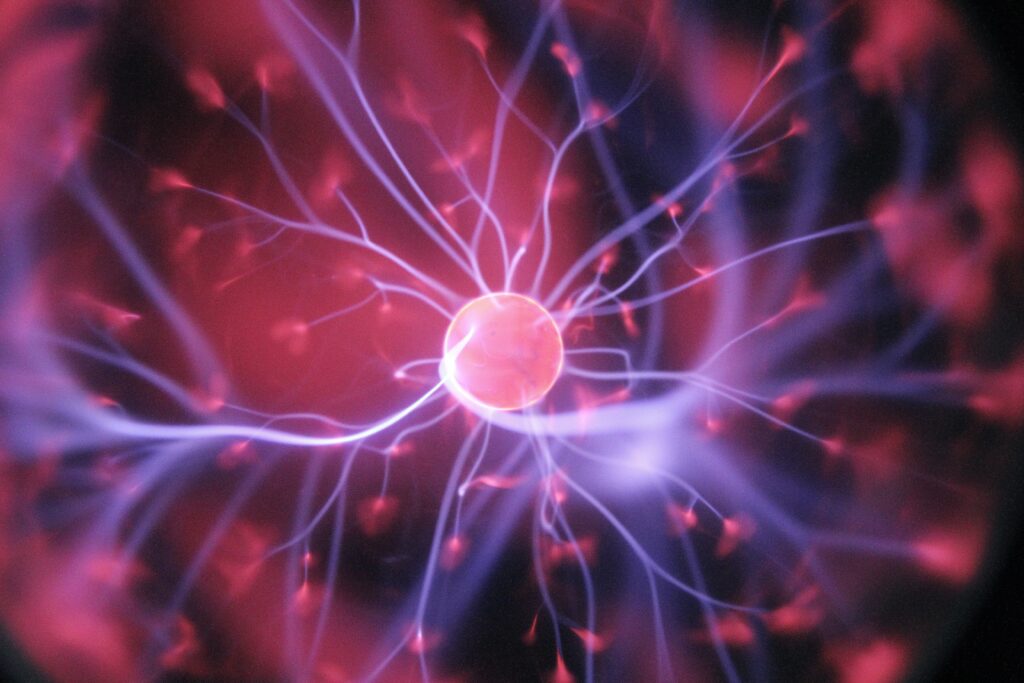 Cognitive reserve refers to the degree an individual’s ability to tolerate brain aggression and thus protect him/herself against the appearance of symptoms resulting from neuropathological damage.

As a result, people with a greater cognitive reserve would eventually develop dementia syndrome as their neurodegenerative disease progressed.  This delay allows a longer deficit-free survival and limits  any functional disability to a shorter period.

Factors that contribute to the development of the cognitive reserve:

How does CR protect against Alzheimer’s and other dementias?

In a word: neuroplasticity. In the medical literature we find many reports of people who, even after extensive destruction of brain tissue through injuries such as trauma or stroke, remained capable of performing complex intellectual functions. There is the case of a nun who, after suffering a stroke, continued to solve complex crossword puzzles until the day she died. There are other cases where teachers return to their jobs after a stroke, although brain tissue associated with cognitive tasks was destroyed. Their brains routed those tasks through other regions.

Since neuroplasticity also occurs at an older age, it seems reasonable to increase cognitive performance through targeted stimulating activities and thus improve CR.

By definition, an activity can be considered cognitively stimulating if it involves the processing of information as a central resource and is little influenced by physical effort and social conditions.  Some examples are: discussion groups, computer use (for a specific and productive purpose), participation in card and board games, puzzle solving (including crossword and Sudoku), practicing musical instruments and learning a second language.

According to a number of observational studies, participation in cognitive stimulation activities (even if started later in life) correlates with a reduced risk of dementia. In addition, some studies have also shown that, conversely, greater participation in less cognitively stimulating activities, especially watching television, is associated with a higher risk of dementia.

This led to the “use it or lose it” hypothesis – when an individual is exposed to less stimulating activity, the cognitive protection factor of CR gradually diminishes.

One thing is important here. The cognitively stimulating activities must be carried out voluntarily, of one’s own accord and with an enthusiastic interest, whether in one’s free time or at work. As soon as an activity is extremely stressful, the positive cognitive effect will not occur or even turn into a negative effect on mental health and cognition.

Cognitive reserve is a modifiable risk factor for Alzheimer’s disease. Cognitive stimulation in youth can increase neuronal functional reserve and thus increase tolerance to disease-related or age-related damage. Similarly, the performance of cognitively stimulating activities up to old age can increase the cognitive reserve. Besides diet and physical activity, stimulating your neurons is also important to improve your brain health and prevent dementia!

Photo by Halacious on Unsplash