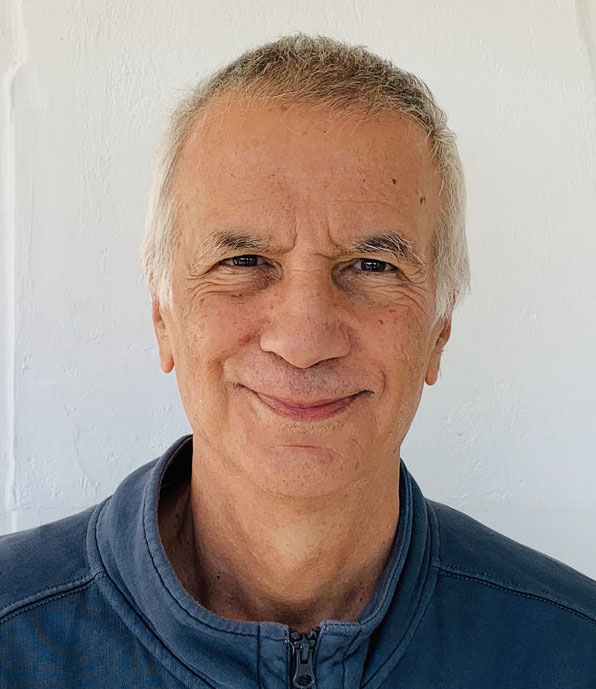 Biochemist and health coach Dr. Stefan Bogdanov practices the principles of Functional Medicine in Switzerland. His expertise is in the preservation of brain health, cardiovascular health, and the treatment of chronic fatigue. For more information, click here ».

The neurodegenerative brain diseases Alzheimer’s, multiple sclerosis and Parkinson’s are on the rise worldwide: It is obvious that mainly people in civilized countries are affected.

There are many reasons for this: life expectancy and thus the average age of societies is rising, environmental pollution is increasing, and lifestyles are becoming unhealthier.

As much as the pharmaceutical industry is interested in finding a miracle pill against this, all previous efforts have been unsuccessful. he mystery of chronic brain diseases can only be solved if we move away from symptom suppression and focus on the underlying causes for diagnosis and treatment. The three neurodegenerative brain diseases mentioned above, which are particularly common, are – as we now know – associated with a wide range of influences: 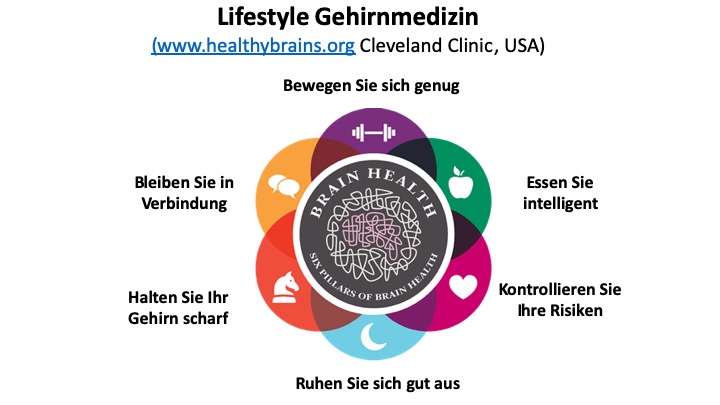 Only individualized lifestyle medicine can stop and even reverse the neurodegenerative processes.

Despite expensive research, to date there is no drug that can stop or cure Alzheimer’s disease. The newly approved drug Aduhelm in the USA (we reported) cannot stop the Alzheimer’s process, on the contrary, the disease continues to progress and, moreover, it causes serious side effects in every third patient. The drugs for multiple sclerosis and Parkinson’s disease reduce the symptoms of the diseases, but cannot stop brain degeneration, so that, as a rule, the symptoms of the disease worsen over time.

However, hope is offered by the holistic approach of integrative functional medicine, which seeks the different root factors for each brain disease and for each patient and treats them with healthy lifestyle. This is consistent with the concept of personalized precision medicine.

All neurodegenerative diseases are long-lasting processes. To ensure optimal success, each of these diseases should be treated at the earliest possible stage of the degenerative process.

Alzheimer’s disease is the most common neurodegenerative disease. Between the ages of 65 and 69, approximately 1.5% of the population is affected. With age, the frequency increases considerably, so that one in three people over the age of 90 are affected. Therefore, the most intensive research is being done in this area.

The research groups of Dale Bredesen and Richard Isaacson, USA, successfully applied the method of individualized lifestyle medicine to 300 patients in the early or pre-stage of Alzheimer’s disease. An individualized therapy plan was developed for each patient to treat the deficient lifestyle imbalances. On average, each patient was required to regularly follow approximately 15 to 20 different lifestyle measures. These measures involved diet, exercise, stress, mental activity, social networking, and sleep of the trial participants. This successful lifestyle therapy must be carried out and adapted by the patient for life in order to successfully keep the disease under control (for more information, please see here).

The MS risk in the population lies at 0.1 %. The disease affects most people between the ages of 20 and 40. It is a multifactorial autoimmune disease.

Prof. George Jelinek from Australia has developed a lifestyle method and successfully applied it together with his collaborators to 2,500 MS patients from all over the world. The method aims to minimize the use of drugs, or to do without them altogether. At https://overcomingms.org one can learn about this program and read the corresponding publications.

Prof. Terry Wahls from the USA has also developed a similar method. Please have a look at www.terrywahls.com.

Based on Prof. Jelinek’s approach, DSGiP launched the project “Life-SMS Lifestyle Strategies in Multiple Sclerosis” back in 2015, which regularly reports on the links between lifestyle and multiple sclerosis and the self-responsible treatment measures based on them (see below).

Parkinson’s disease is the second most common neurodegenerative disease, affecting on average 0.1 to 0.2% of the population. It usually appears after the age of 50. In old age, the disease is much more frequent: from the age of 70, about 2% of people are affected.

Of all three diseases mentioned, lifestyle therapy is the least developed in Parkinson’s disease. To date, there are no publications on successful application of Functional Medicine regarding Parkinson’s disease. However, there are many papers and books about positive effects of a healthy lifestyle on the disease. The applied measures treat the same causes as in Alzheimer’s and MS, only the weighting and thus the importance of the different factors is different. Here, too, one calls it a customized lifestyle therapy.

In English-speaking countries, lifestyle therapy according to Jelinek and Wahls is already widespread. In Europe, apart from the Life SMS project, its application is still in its infancy.

You can find everything about the project here: https://lifesms.blog/

The Life-SMS approach is based on six pillars. Only one of them, and indeed the “narrowest” one, relies on the effect of pharmaceuticals. Sun and vitamin D, nutrition and micronutrients, gut flora and microbiome, sports and exercise, stress reduction and psychological balance are the key elements of this approach for the treatment of multiple sclerosis. The above-mentioned interrelationships are clearly presented in the mind map of the Life-SMS methodology.

In Europe, lifestyle therapy is in its infancy and is very little known in the medical community and among the general population. In the USA, there is already a wide range of Functional Medicine therapies, also online, e.g. at www.apollohealthco.com and www.theneuroplan.com.

The concept of Functional Medicine is already quite common and successful in the USA. There, a different model of medical care exists, in which the self-initiative of the patients plays a major role. In Europe, Functional Medicine is practically unknown. Similarly, the official media still spread the myth of the incurability of neurodegenerative diseases.

A change in the way medical care is provided in Europe is needed. In this new model, prevention and self-responsibility of the patient would have to play a much greater role and the costs would have to be covered, above all, by the health care insurance companies. Doctors should work in teams with nutritionists, health coaches, exercise coaches, meditation and yoga teachers, and with other professionals. Practitioners in Functional Medicine in the U.S. are already working with this model.

In addition, the training of naturopathic practitioners should be elevated to university level and thus receive a regulated training and examination schedule, following the model in Anglo-Saxon countries. In fact, Functional Medicine makes the highest demands on medical and at the same time biochemical knowledge and would be a really effective weapon in the fight against all chronic diseases.

Detailed further information about many aspects of brain health is available at www.gehirn-gesundheit.ch

Detailed information is available at the following links:

Photo by Daniel Öberg on Unsplash

Can anticholinergic medications increase the risk of mild cognitive impairment?